Originally published in print and online at City on a Hill Press June 3, 2010 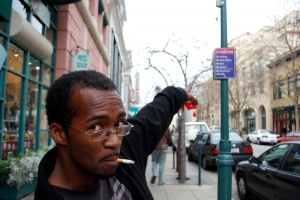 On Sept. 8, the Santa Cruz City Council voted unanimously to pass a public smoking ban, which prohibited smoking on Pacific Avenue, Beach Street, and West Cliff Drive, as well as within 25 feet of any door or window of city buildings open to the public. The ban went into effect on Oct. 20, and after a one-month grace period, anyone caught smoking in restricted areas was presented with a $25 citation. Two months later, the city of Santa Cruz got a “D” for the year of 2009 from the American Lung Association for overall efforts to control tobacco…